Fabio Colliva, General Director of Coca-Cola Bottling Shqipëria: “We are happy to support young people to express their innovative and creative capacities, to convey through these artistic skills, messages that are linked with the culture and the growth of the country”. Tirana, October 25th, 2022. Three new, inspiring artistic murals were finalized today the Mural Art of Tirana. This is one of the biggest artistic events in the capital, where Coca-Cola in Albania offered its contribution, in promoting creativity and re-shaping city spaces for its expression.
Mural Art gathered together in a special inaugural ceremony, the Deputy Mayor of the Municipality, Keti Luarasi, the Coordinator for “Tirana, European Youth Capital 2022”- National Youth Congress, Aspasjana Kongo, the General Director of Coca-Cola Bottling Shqipëria, Fabio Colliva, young artists, art lovers and citizens.
Coca-Cola is a strategic partner of “Tirana, European Youth Capital 2022” and throughout this year has supported different initiatives and activities in the city. The group of young Mural Art artists became part of a series of 3-days training workshops, during which also Coca-Cola representatives shared their thoughts with the partecipants, as part of a company that derives the strength of its brand also from the capacity to be part of moments of sharing of emotions as well as committed to long-term investments in the country, setting ambitious milestones in terms of sustainibility agenda. The training process served the young people as inspiration to concept the artistic scetches of the new murals, conveying through them messages with great impact. During her speech, the Deputy Mayor of the Municipality, Keti Luarasi, considered the importance to strengthen the artistic talents of young people and include their skills in activities aimed at the development and improvement of life in the city. Mrs. Luarasi thanked the General Director of CCBS, Mr. Colliva for the support and as well the young artists for their artistic work in realising the murals. “Murales contaisn messages that embodies all the love and care that the youngsters hve towards the community” said Mrs. Luarasi. The Coordinator for “Tirana, European Youth Capital 2022”- National Youth Congress, Aspasjana Kongo expressed: “Our aim is to continue with this initiative also in the upcoming year, by making the young artists and their work part of the city life.”

“The social-economic impact we are proud of is the result of the work that Coca-Cola does in Albania, through CCBS, since 1994. We are happy to support young people to express their innovative and creative capacities – allowing their messages to get visibility becoming part of the city’s landscape and of the citizens’ everyday life. Mural Art created a positive model, showing us how different actors can cooperate, public and private, to foster artistic talent of young people and the deepening of knowledge about the concept of social responsibility” said Mr. Colliva. 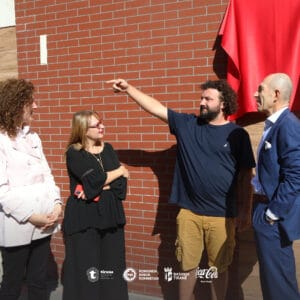 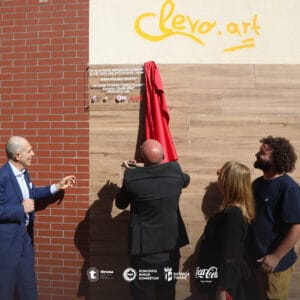 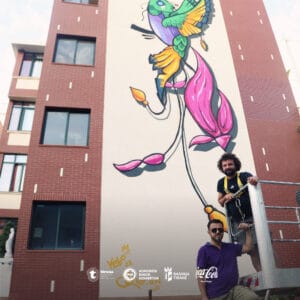 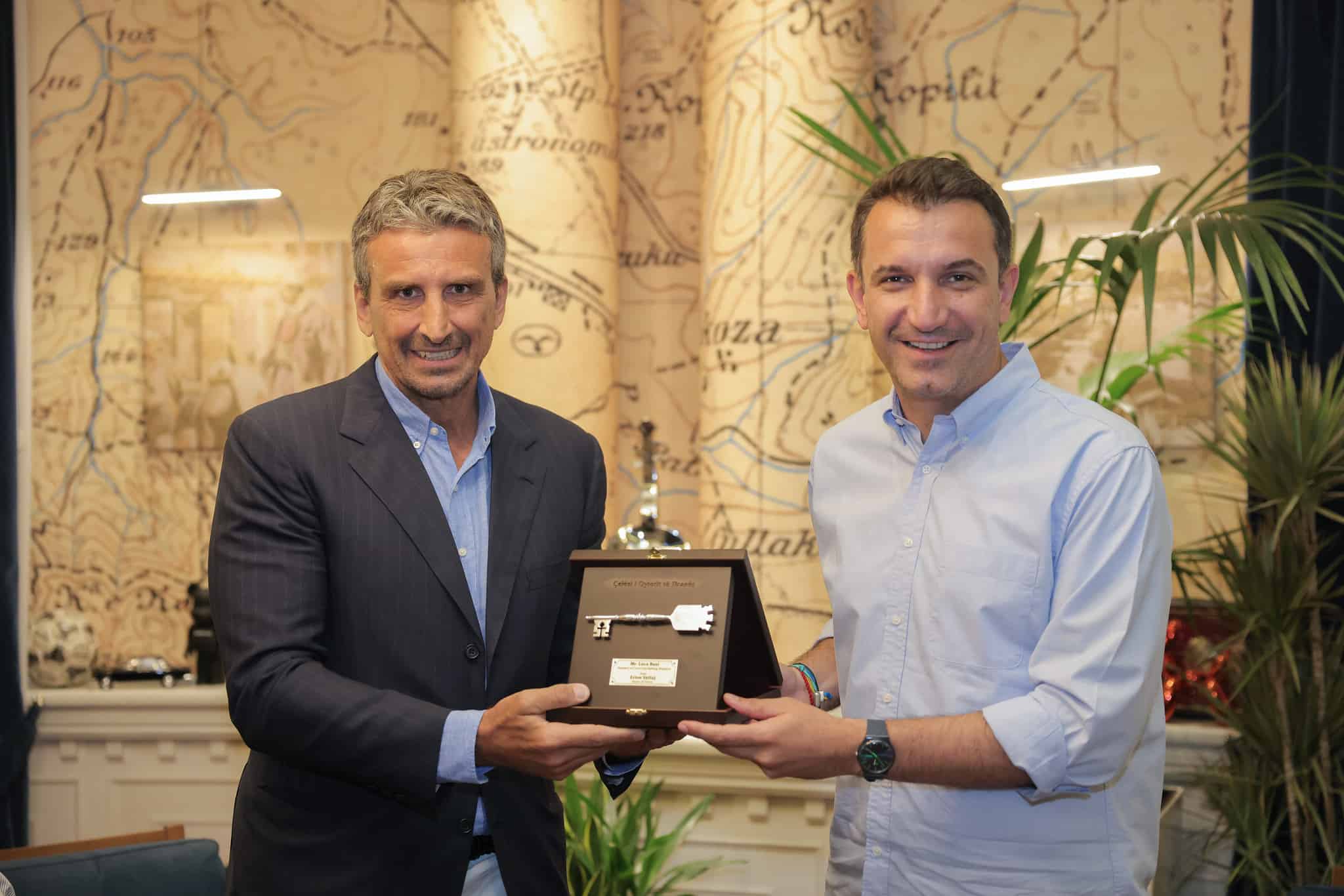